#wattpad Videos for you 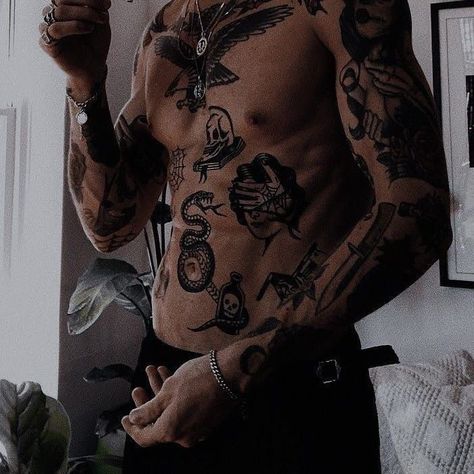 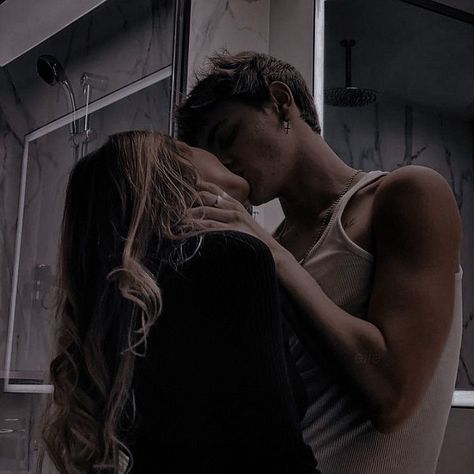 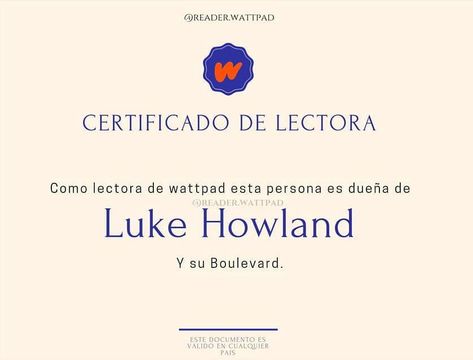 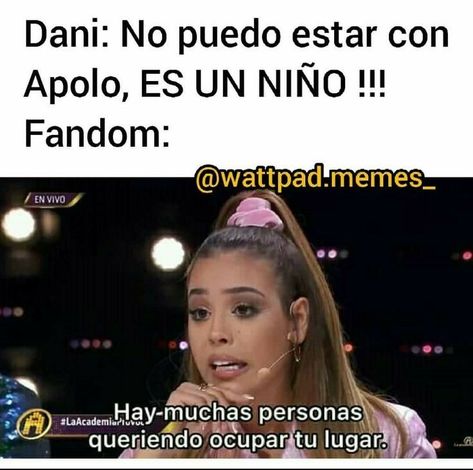 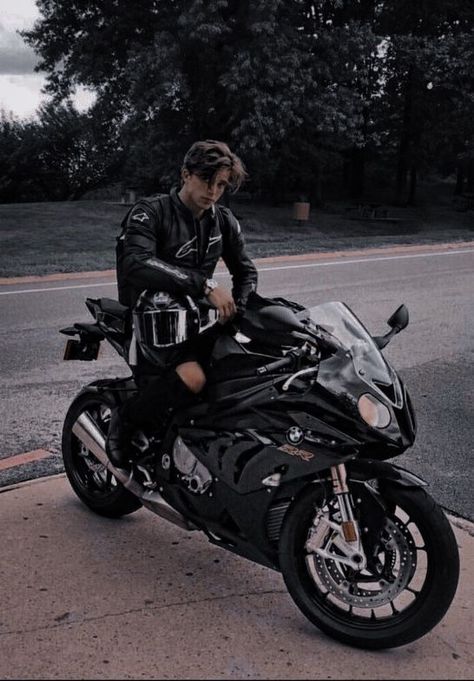 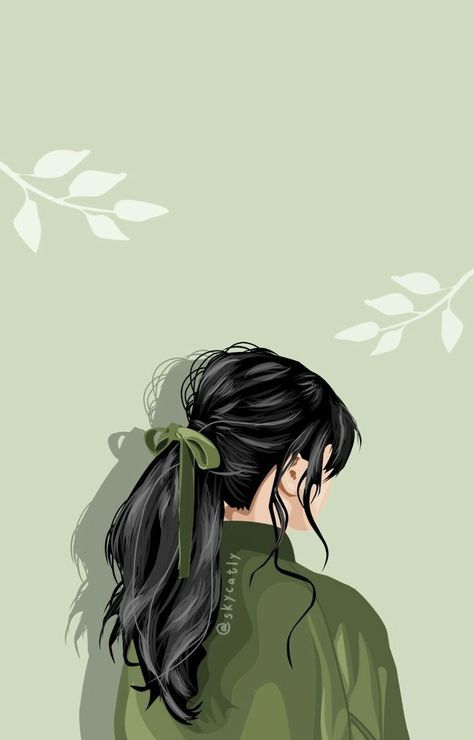 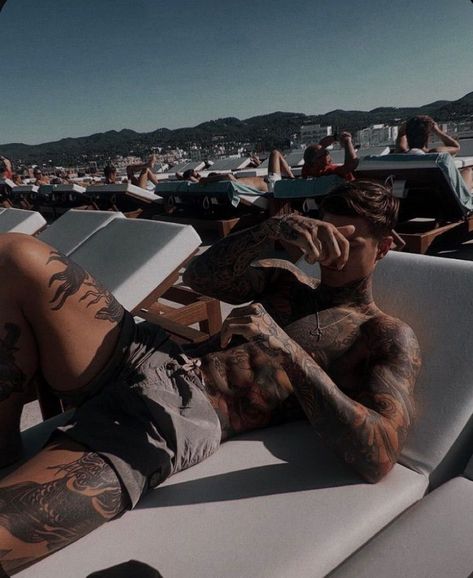 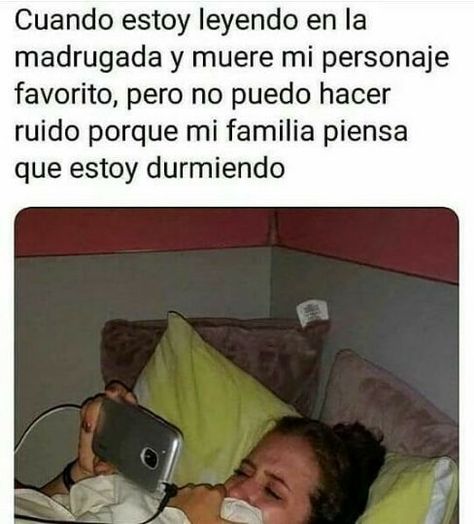 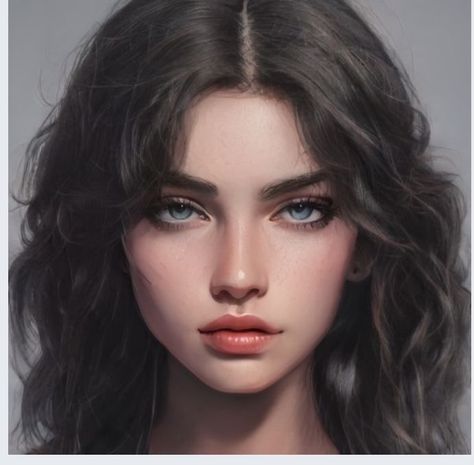 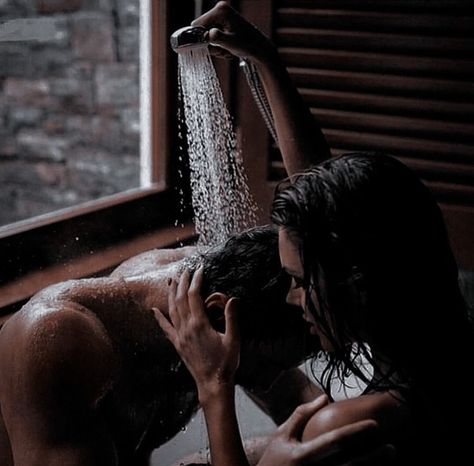 Thorn In My Side thorninmyside03 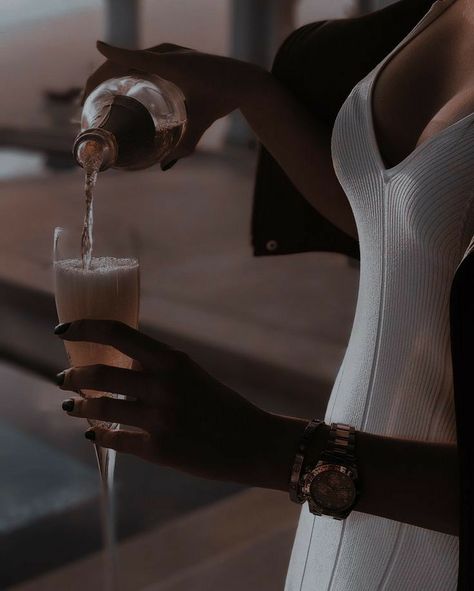 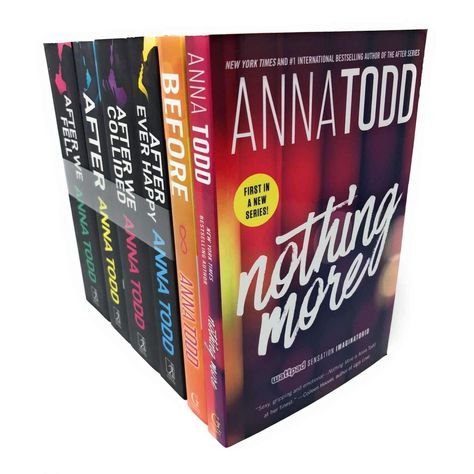 Titles In This Set Nothing MoreBook 1 of a new series featuring After worldwide fan-favourite Landon Gibson as he leaves Washington to navigate love and life in New York City. At the end of the After Ever Happy, Landon got married—but readers everywhere have been wondering who will get to call the nicest boy in the After series their forever love? Read it and find out! BeforeBook Five of the After series-Anna Todd's Wattpad fanfiction that racked up one billion reads online and captivated romanc 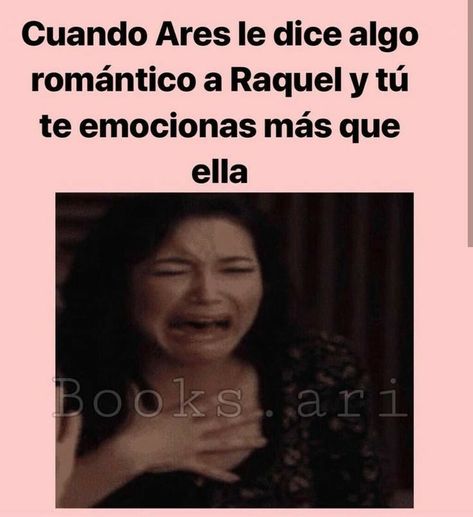 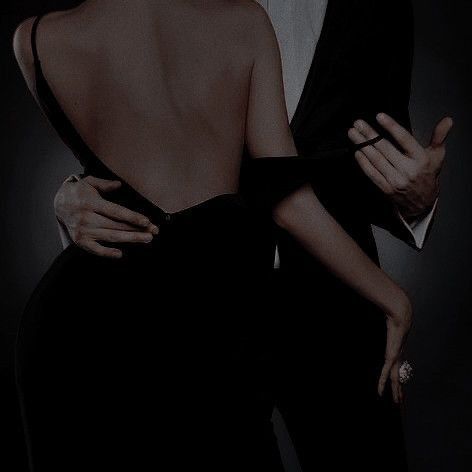 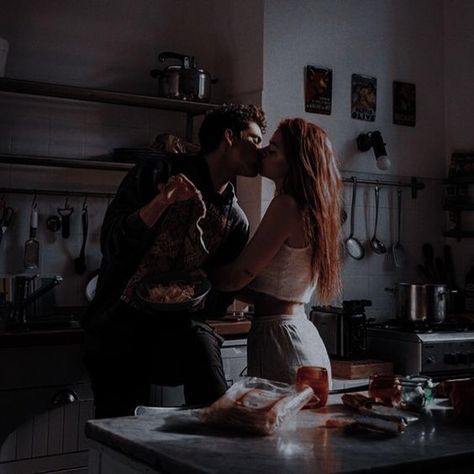 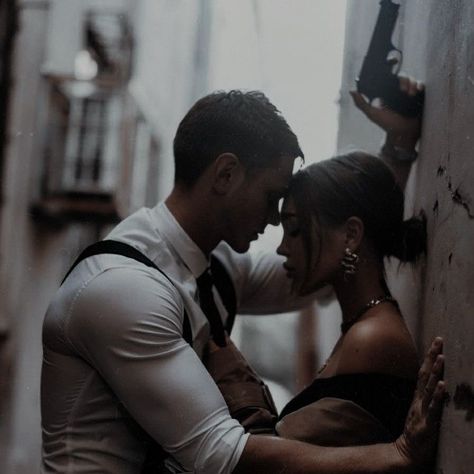 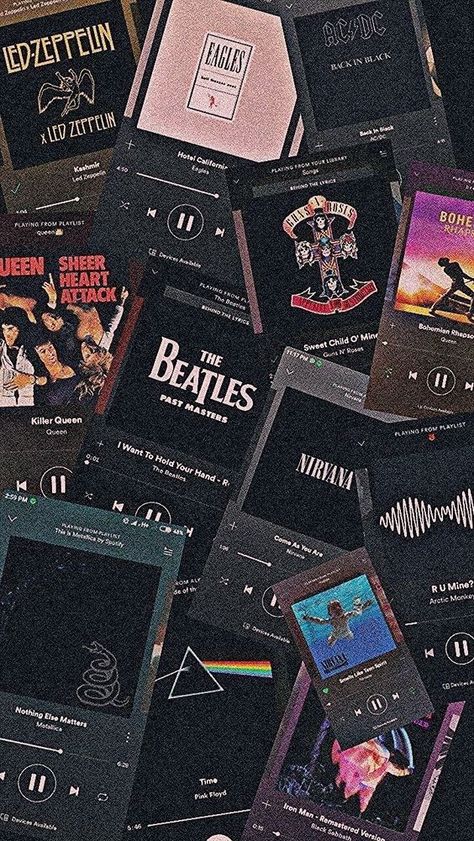 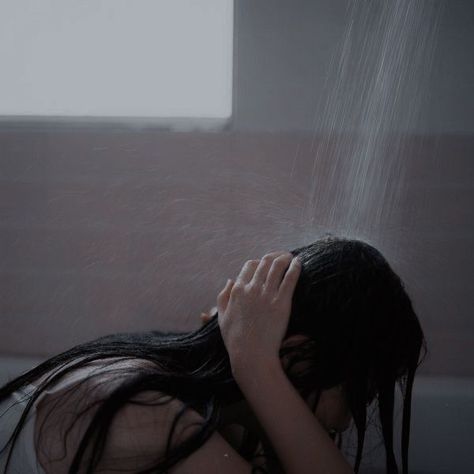 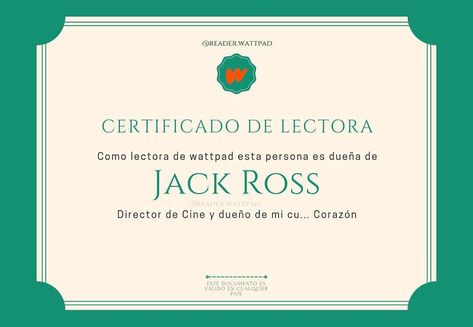 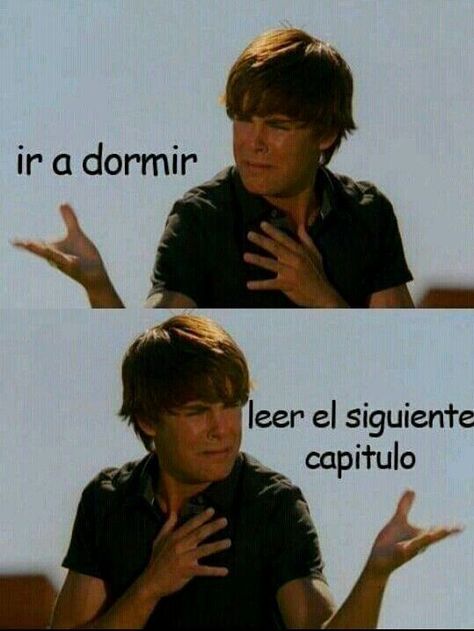